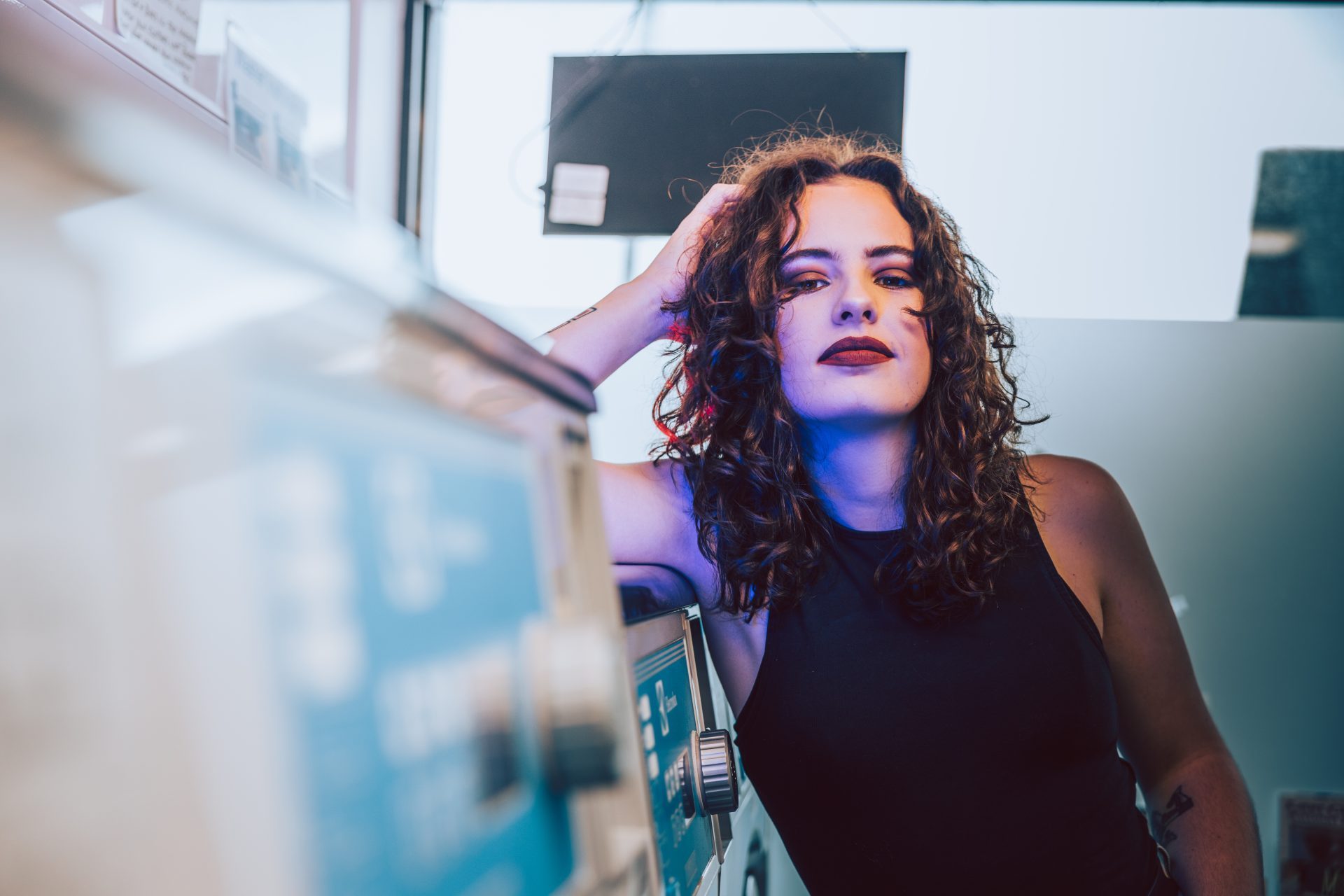 I’m a singer, songwriter and musician from the Isle of Man.

I can’t remember a time when I didn’t love music, it’s always been there. Whenever there was a song on the radio that I knew the words to I’d be singing along to it.

I loved music right from day one and I knew music was what I was born to do.

I begged my Mum for a guitar when I was 4 years old and eventually she gave in. Nobody would take me on for guitar lessons because I was too young, so my Mum sat me down to play at least 10 minutes guitar every day and slowly but surely I came into my own and I never stopped! I then got my first piano when I was nine, purely through luck really as one of my parents friends had an old piano that they didn’t have room for any more so we said we’d have it. Mum got me a few lessons and I quickly fell in love with playing.

I never really had a good time at school, music was always my escape. My happy place. When I played music I had self-worth, I felt I was good at something. I never felt like that after a day at school.

I joined a group for young, music-minded people called Soundcheck when I was 14 and they gave me the opportunity to play and get used to being on stage with an audience. Soon after that I started to write my own music, to express myself in the best way I could.

I entered and won an Island-wide talent competition called ‘The Next Big Thing’ when I was 15, performing one of my own songs, and after that I recorded an EP of 5 original songs called ‘Released’. At last a CD I could call my own!

Once my EP was released, I formed a band with some of the best musicians on the Island and for the next couple of years I played everywhere I could, performing in pubs, clubs and festivals with my band, building my confidence in the way I wanted to perform and sound. I will always be grateful for having the opportunity to work with such skilled and experienced musicians and for them to take me seriously.

I had lots of life experiences over the next few years: first boyfriend; first heartache; arguments with my parents; all the normal teenage angst, but that was more than enough to get the ball rolling with my own material. I am now just focused on playing and writing and writing and playing, all the time. Developing my own sound and who I want to be. I love music being a big part of my life, and I’d like it to take me as far as I can go.

When people come up to me after a show and tell me that it really made them feel something or that they can relate to my lyrics or just that they enjoyed my music. There is nothing more rewarding.

I am very aware that when it comes to putting out original material, timing is everything. I want to make sure I get it right. I want to make sure that my music is always me and something that I can stand by and be proud of. I want to be authentic and honest with my music. And if my music can help anyone through a bad time, give them a good time and it stays with them for a long time, then there’s nothing more I can ask for.

Check out my music or catch up with my recent gigs