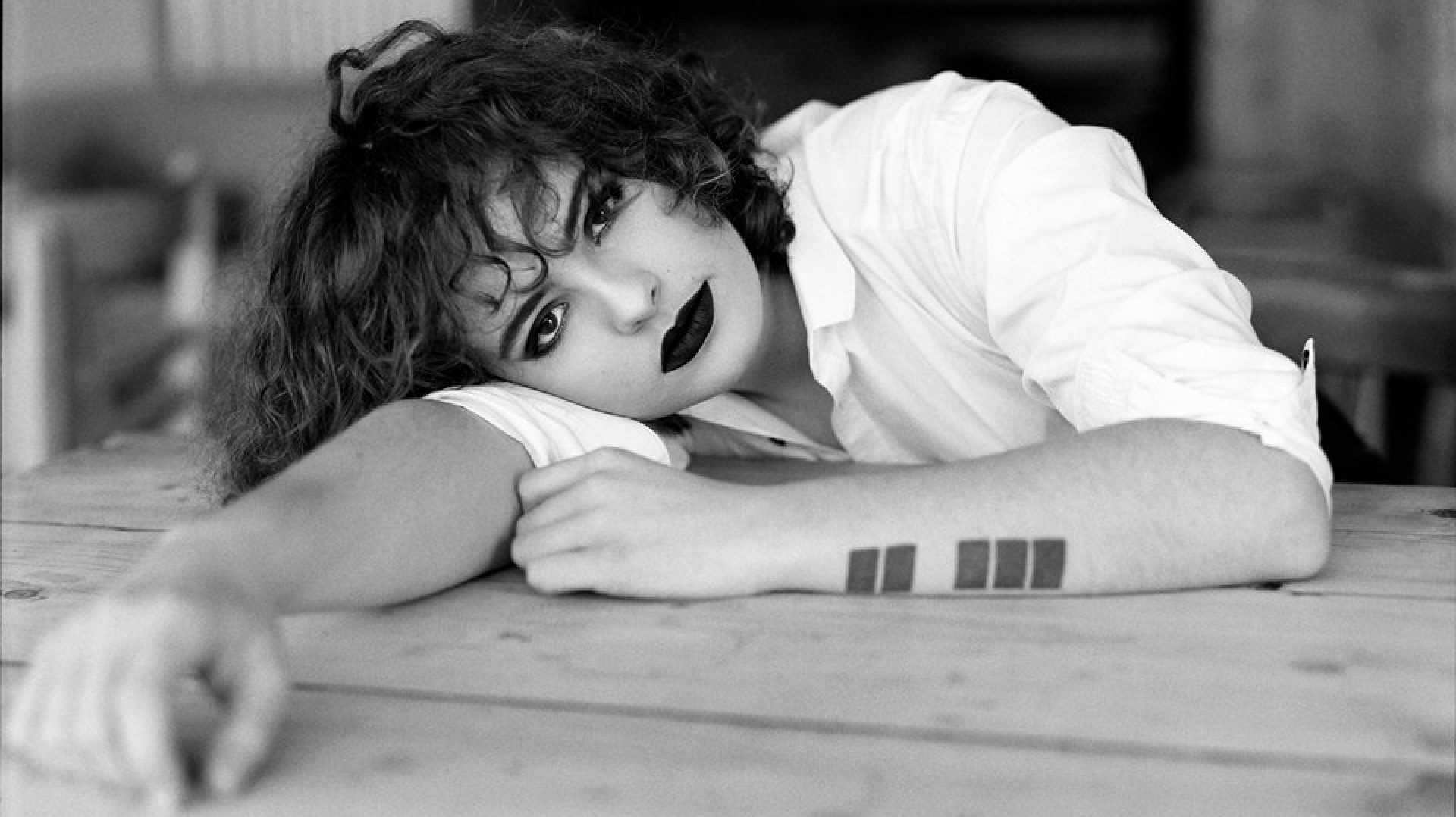 This year has been incredibly busy for me! I was fortunate enough to secure some sponsorship which has enabled me to take time out from all other obligations so that I can concentrate on my song writing, musical technique and development. I have also been able to focus on my acoustic set.

I’ve played quite a few live acoustic shows on the Island and in the UK so far this year. It’s been so well received, I feel that I’ve definitely improved and developed my own style now and I’m really looking forward to getting out there more!

I recently spent time in Wales working on some of my songs with top producer Steve Bush (Stereophonics, Ocean Colour Scene, Corinne Bailey Rae). I then flew to Malta to record a duet of one of my songs ‘Is It Strange’ with Maltese star Joe Roscoe. To have someone else singing one of my songs was truly magical. Something I never thought I’d achieve!

I also recorded and filmed one of my acoustic shows which was released on CD and DVD. It’s called ‘Mae Challis Live at Bath and Bottle’ and I think it represents my sound perfectly! I’m very proud of this album, it was an opportunity to be completely me and showcase all the hard work I put in leading up to the evening of the recording. Performing live is my favourite setting so for me, this was perfect. I hope you enjoy listening to the recording as much as I did performing it